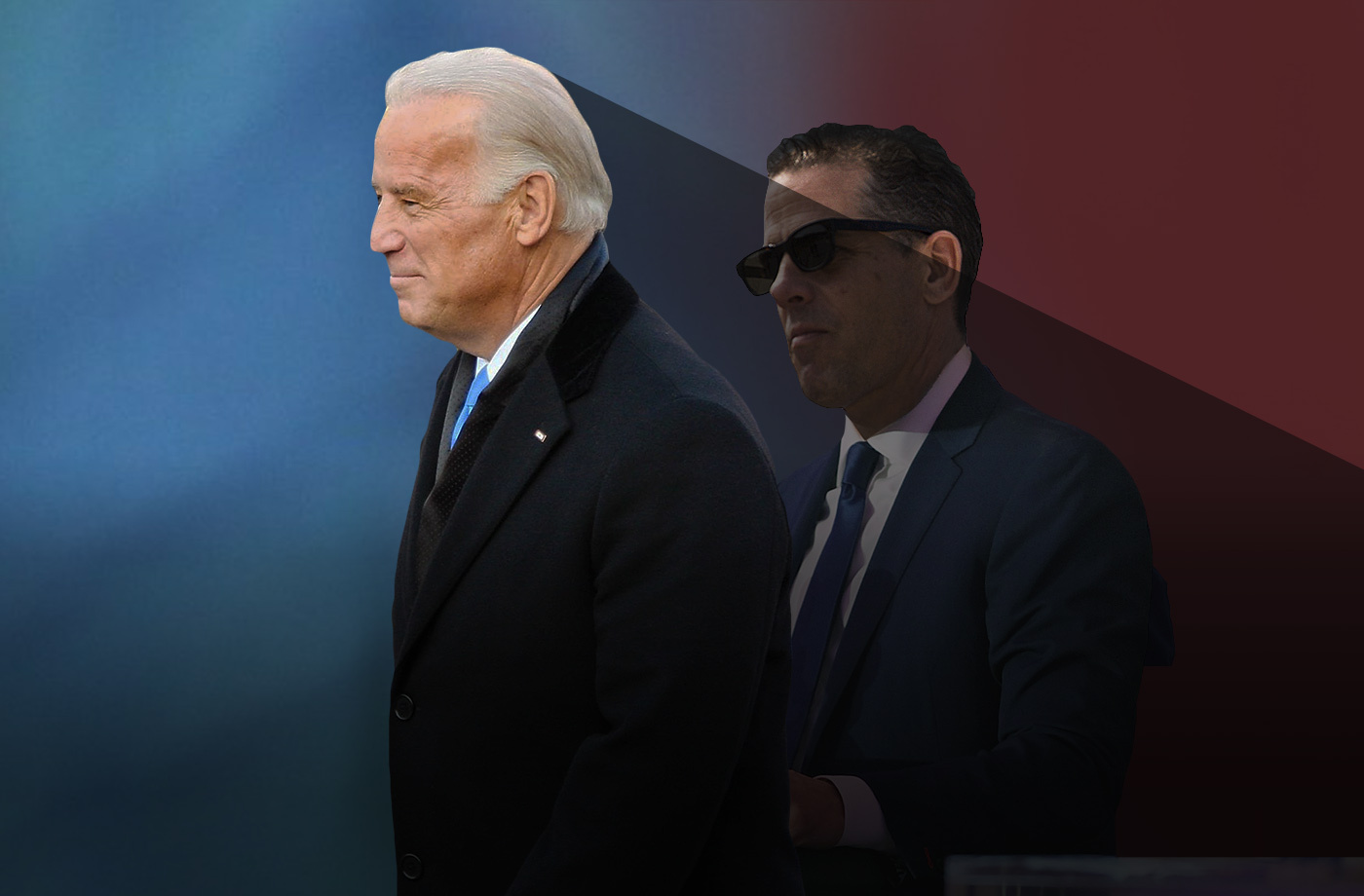 Only a few days are left until the United States will know the name of its next president. The Democratic nominee seems to have the upper hand and is given favourite. Donald Trump’s supporters try by any means necessary to tackle the opposition. Accusations concerning Hunter Robert Biden (Joe Biden’s son) and his alleged involvement in doggy businesses in Ukraine start to gain momentum. Social media disseminated over the past week all types of speculations and allegations. Is there any serious evidence against Hunter Biden? Is he just a collateral victim of his father’s political battle?

By the time Joe Biden secured the Democratic Party nomination, the conservative media was already talking about a Cyprus based holding firm called Burisma, where Hunter Robert Biden (DOB: Feb 1970) worked as a director until October 2019. Biden’s detractors claimed that Burisma Holdings controlled many businesses in Ukraine with alleged ties to local oligarchs, thereby igniting speculations about potential links with Russia.

In reality, Burisma has several directors, including the representatives of the Cypriot law firm Andreas M. Sofocleous&Co LLC and the ex-Polish president Aleksander Kwasniewski. Kwasniewski also served as a director in a British company called Yalta European Strategy; together with Victor Michailovich Pinchuk, a Ukrainian businessman. Pinchuk had in the past, business ventures with the pro-Moscow Ukrainian oligarch, Rinat Akhmetov.

Burisma also owned Krimtopenergoservis, a Ukrainian energy company that operated in Crimea before the U.S. sanctions. A company with a similar name appeared is incorporated in Russia, and the ultimate owner is Arlestena Ventures, a holding firm from Cyprus. The directors of this company are Michaela Sofocleous and Anastasia Christoforou. Both persons have directorships in British and Cypriot firms linked to Andreas Sofocleous, Bursima’s director. Moreover, both Artestena and Burisma are incorporated at the same address where Sofocleous’s law firm operates in Limassol.

Cyprus is the preferred jurisdiction for Ukrainian and Russian companies that need to establish offshore holdings. There are only a handful of law firms in Cyprus that provide services to most oligarchs and politically exposed persons from the ex-Soviet space. Needless to say, that a foreign individual that has interests in a Cypriot holding could end up tied to persons from all walks of life. It is more than enough to fuel speculations which are more or less realistic. Whilst, Burisma’s bigger picture seems complex, the actual evidence supporting the allegations disseminated in the media is relatively scarce. 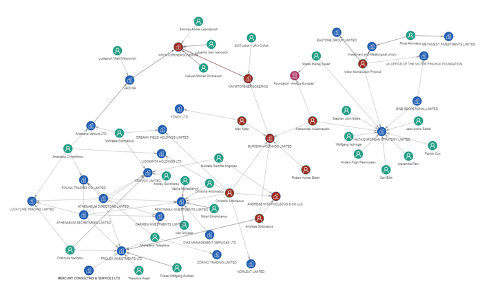 “Politicians are the same all over. They promise to build bridges even when there are no rivers.”

Compliance analysts and investigative journalists had plenty of material to digest, following the publication of the FinCEN leaks. The United States Department of the Treasury seeks justice and requires more than a slap on wrist against the whistle-blower, that disseminated illegally non-public information. The prosecutors initiated a legal action was in a Manhattan Court against Dr Edwards, the alleged burglar, asking for a sentence of five years in prison and a fine of up to 250,000 USD. Buzzfeed and the International Consortium of Investigative Journalists will most likely need to testify in this matter. The Department of the Treasury underlined that the leaks hindered current and future investigations. The outcome of this trial should be a cautionary tale. The previous waves of revelations, including the Panama Papers, had a huge mediatic impact but failed to initiate any significant prosecutions against those who appeared in the leaked documents. Moreover, appearing in Panama Paper is not a stigma anymore. Individuals that had a few years ago, companies incorporated in various tax heavens are not perceived as bearing a high risk.

The term “tax haven” has still a very ambiguous meaning that is associated with several aspects, including preferential tax regimes, the opacity of the financial system and ties with financial crime and money laundering.

In December 2017, the Council of the European Union adopted a detailed list of 17 so-called non-cooperative tax jurisdictions failing to meet agreed tax good governance standards. The countries in the following list are those that refused to engage with the EU or to address tax good governance shortcomings (situation on January 23 of 2018): American Samoa, Bahrain, Guam, Marshall Islands, Namibia, Palau, Saint Lucia, Samoa, Trinidad and Tobago, the U.S. Virgin Islands and Vanuatu.

Brussels reviewed its blacklist and included Anguilla and Barbados and removed the provisions for the Cayman Islands and Oman.

We should expect that the 6th AML directive will reinforce the disclosure of real ownerships of companies incorporated or doing business in member states. Therefore, the current list established by the European Union encompasses the jurisdictions that will not disclose the persons with significant control.

Word on the Street: Felix Sater

FinCEN files saga revealed an unusual suspect in the small and yet complex world of financial crime. Felix Sater is an alumnus of the Brighton Beach school of life, which was the main talent pool for Russian organised crime in the U.S. Sater was born in Moscow and moved in New York in the early 1970s, where he started a career on Wall Street. In the 1990s he got caught and prosecuted in a pump and dump scheme. His name appeared in the Muller investigation concerning the Russian involvement in the 2016 elections.

Bank of America, Wells Fargo and American Express are just a few of the US-based financial institutions that filled SAR against Sater. The alerts launched between 2013 and 2017 were in relation with transactions towards accounts based in Switzerland and the British Virgin Islands totalling over 100 million USD.