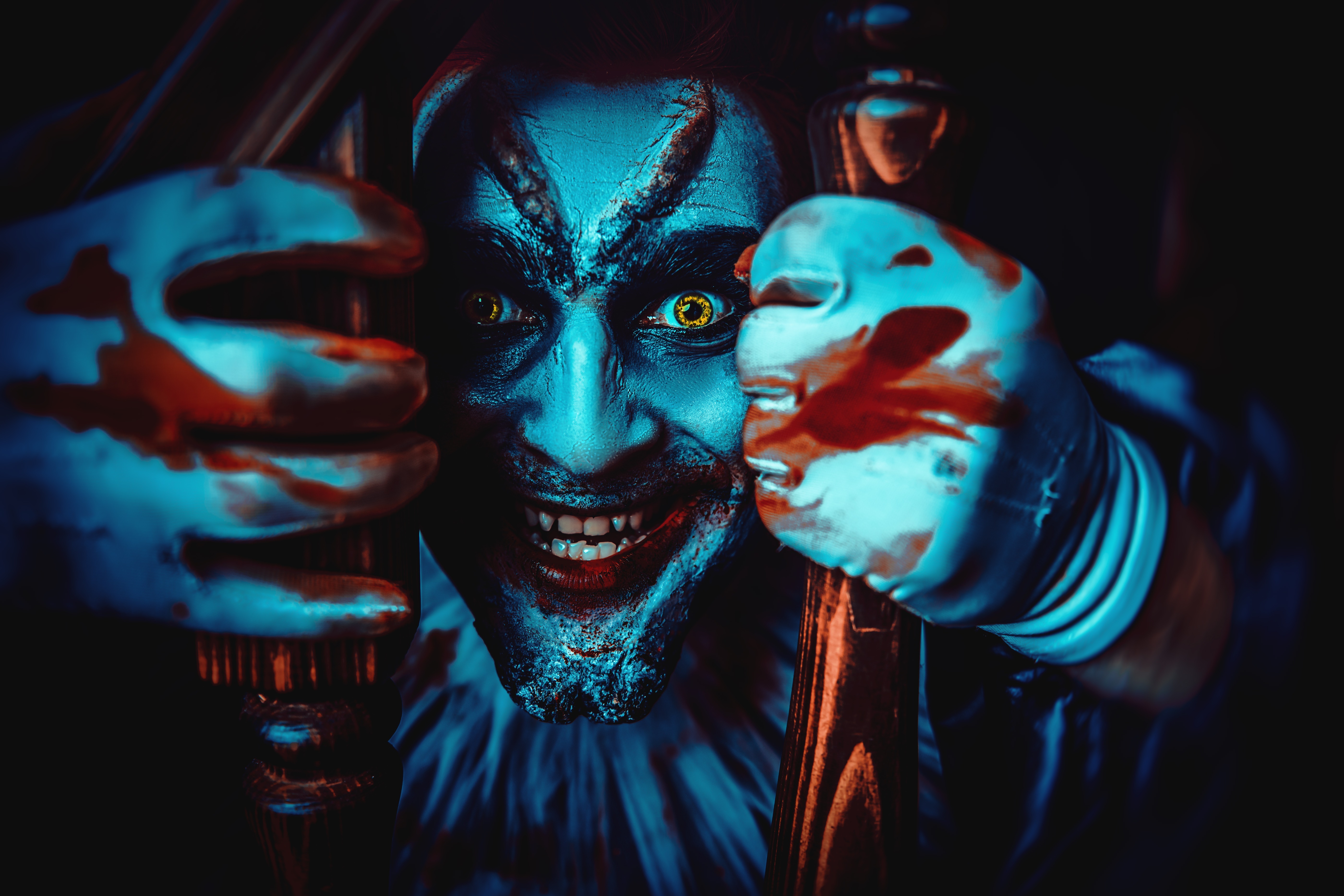 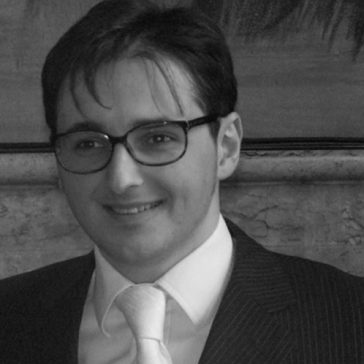 France endured new terrorist attacks amid the pandemic outbreak, five years after the wave of slaughters from Charlie Hebdo and Bataclan. Modern society is facing a new wave of terrorism juxtaposed over a severe sanitary crisis. This new public enemy is both invisible and ubiquitous. Is this new wave of terrorism different?

Western society and especially Europe has experienced since the end of World War II several episodes of terrorism. The actions of the Red Brigades in Italy or those of the Irish Republican Army in Great Britain are still living memories in the collective unconscious.

Compared to the previous terrorist episode, the recent wave of terrorism exhibits different features and mechanisms. The Irish Republican Army, the Basques and Corsican separatists or the Al-Qaeda had solid long-term financing, a defined hierarchy and an effective chain of commands. Also, they were operating in a designated geographic area where they had a support network. The separatist terrorists had a pool of recruitment in a specific geographical area; their members shared the same religious and ethnical background. Al- Qaeda was one of the first global terrorist organizations with a multi-national structure.

To fight Al Qaeda or the Emirate of Caucasus, tackling terrorism financing had become a priority for the intelligence services. The aim was to weaken the power of terrorist groups by dismantling the financing network and cutting financial flows needed for operations, logistics and support network.

The rapid expansion of ISIS in the early 2010s brought a paradigm shift in the terrorist phenomenology. Daech differed from its predecessors who sowed terror in the United States and Europe and operated on a different model. ISIS "oversaw" de facto in 2014 an area of about 215,000 km2 but was to support terrorist actions on several continents. Their approach as not only to carry military activities against the government's forces of Syria and Iraq but also to spread terror in the local population and overseas.

Presumably, the ISIS has learned valuable lessons from the experience of others. Its vision of terrorism focuses on low-cost actions and strong media impact. Why?

Probably, because to finance and organize a global extremist network, managed by a centralized chain of commands has become a difficult task. Consequently, Daech aimed to a lesser extent for complex actions such as the attacks of September 11, 2001, that would require lengthy preparations and implicitly substantial financial resources. Instead, it focused on actions organized by local groups managed in a decentralized manner requiring minimal funding.

The 2015 attacks in Charlie Hebdo and Bataclan marked the entrance in a new era of uber-terrorism. Under this model, the organization of the attacks should not rely solely on centralized commands or a clear hierarchy. The manufacturing and acquisition of weapons may be provided near the area where the attacks were planned. The logistics of the attacks may be financed by means that do not involve significant fund transfers, which would be easily detectable by the banking network. Everything can be achieved without having a direct link to a central headquarter.

Financing terrorist activities relied traditionally on massive long-term funding involving overseas money transfers from generous donors. Uber-terrorism changed the paradigm and understood that the primary resources are not the financial ones but the human ones.

To finance and to organize a global extremist network, managed by a centralized chain of commands has become a difficult task, due to the increased scrutiny and monitoring of financial transactions. Banks and financial institutions dispose of Counter-Terrorism Financing systems that generate alerts when suspicious transfers are detected.

Thus, the uber-terrorism involves amounts, below the thresholds of processes and systems designed to tackle terrorist financing. Moreover, terrorists are focusing on actions organized by local groups managed in a decentralized manner requiring minimal funding. Uber-terrorism aims to a lesser extent for complex actions such as the attacks of September 11, 2001 but targets actions with a higher frequency and lower severity.

“How do you defeat terrorism? Don’t be terrorized.”

Unexplained Wealth Orders (UWO) represent a legal framework in confiscation and forfeiture jurisprudence, aiming to target the earning generated by criminal activities. UWOs are currently implemented in the United Kingdom and Ireland. Malta was considering until recently to adopt a set of laws entitling the application of UWOs in its jurisdiction. Seemingly, this initiative faces reticence with the local policymakers. And for sure this is not a surprise. Malta is currently one of the EU's most tax-friendly jurisdictions. It became the place to be for online gambling and betting companies.

Moreover, Malta was an early adopter of legislation in favour of crypto-currencies, thereby attracting many trading platforms and exchanges on these markets. Malta is in a leading position to become a global centre for assets tokenisation, which will most probably represent the new wave of innovation in the financial industry. Needless to say, that all these businesses do not attract only individuals with a clean past, and many investors in gambling or crypto-trading arena may have a tainted legacy. Therefore, UWO laws in Malta could hinder the foreseeable development of these new markets on the island.

Word on the street: Philly mob and “fake news”

It is not a secret that the American Mafia known as La Cosa Nostra played a role in Kennedy's election in 1960. Buffalo Chronicle, a local New York State newspaper presented in recent article allegations that Philadelphia crime family was involved in rigging the results of the last US elections. The article alleges that Joey Merlino, the current mob boss in Philly orchestrated the dumping of counterfeit ballots marked for Joe Biden in the state of Pennsylvania. The claims seem fictitious, and Buffalo Chronicle was accused before for disseminating "fake news". Nevertheless, this story brings back another episode from the early 1990s, when Donald Trump was building his real-estate empire in Atlantic City. At that time Atlantic City was under the rule of the Philadelphia mob and its infamous boss Nicky Scarfo. The FBI investigated Trump's deals in Atlantic City concerning potential ties with the Mafia but found no evidence.